Walking Iris Media is a 501(c)3 not-for-profit organization established in 2010 to facilitate the research, production, and distribution of media projects which aim to engage the public on relevant historical and current issues through compelling storytelling.

In addition, Walking Iris Media supports initiatives and programs that promote the visibility of documentary filmmakers of color and address the challenges around access and sustainability specifically faced by people of color within the documentary industry.

Jean Tsien has been working in documentary for 35 years as an editor, producer, and consultant. Her editing credits include Scottsboro: An American Tragedy, a 2001 Academy Award nominee. Dixie Chicks: Shut Up & Sing and Miss Sharon Jones! both of which were shortlisted for the Academy Award. Tsien consulted on many award-winning films such as: American Factory, Crime + Punishment, Rich Hill, Hooligan Sparrow, Nowhere to Hide, Risk, and Still Tomorrow. She executive produced and edited Plastic China, the winner of the 54th Golden Horse Award for Best Editing. Tsien also executive produced Our Time Machine and People’s Republic of Desire, Grand Jury Award winner, 2018 SXSW Film Festival. Tsien is a recipient of the Art of Editing Mentorship Award at the 2018 Sundance Film Festival.

Betsy Tsai is a director and producer. She most recently produced Confucian Dream (Special Jury Prize, Karlovy Vary 2019) and was an associate producer for Our Time Machine (Tribeca 2019). From 2015-2020, she was a staff member of the Documentary Film Program at Sundance Institute, where she provided critical operational and curatorial support for the Sundance Documentary Fund, which awards over $1.5 million in grant awards to feature documentary films from around the world. Betsy is a directing alumna from the UCLA School of Theater, Film, & Television, where she also studied English Literature and International Conflict Resolution. Betsy is based between California and Belfast, Northern Ireland, where she is developing her first hybrid film. 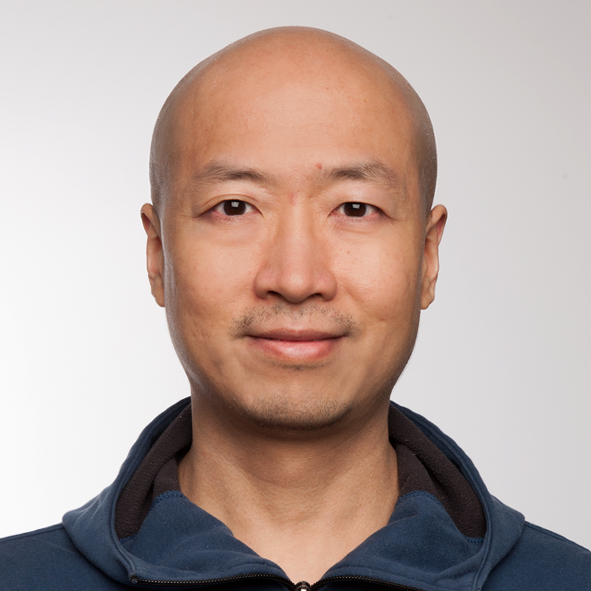 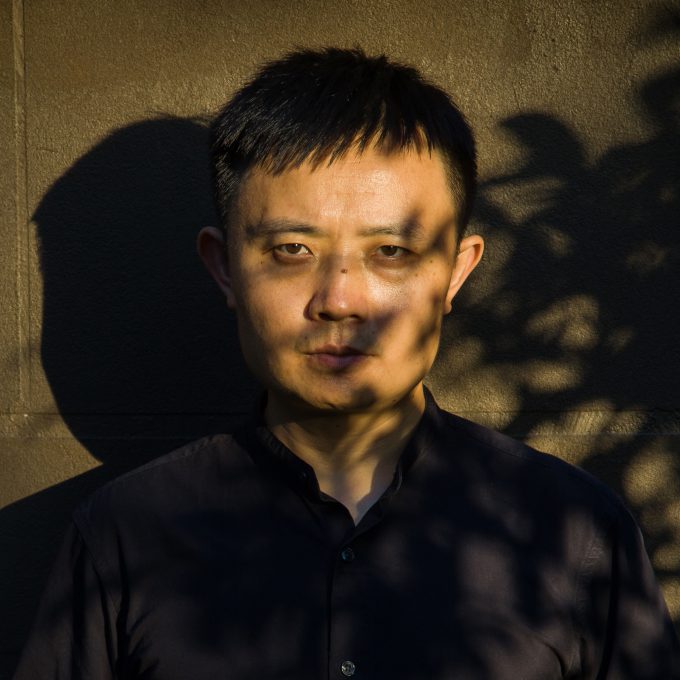 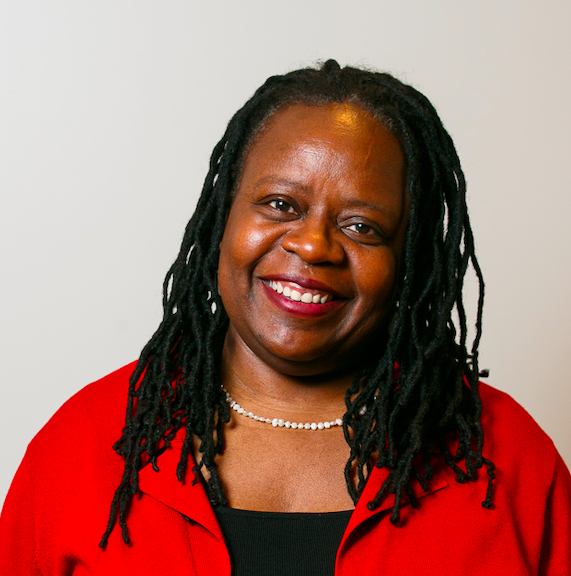 JOHNNY SYMONS is a veteran documentary filmmaker. His film Daddy & Papa (2002), about gay men raising kids, premiered at Sundance, aired on PBS’ Independent Lens and received an Emmy nomination for Best Documentary. Johnny co-produced the Academy Award-nominated Long Night’s Journey Into Day (2000), about South Africa’s search for truth and reconciliation, which won the Grand Jury Prize for Best Documentary at Sundance. Ask Not (2008), about the US military’s “don’t ask, don’t tell” policy, broadcast on PBS’ Independent Lens. He has a BA in Development Studies from Brown, and an MA in Documentary Production from Stanford. He is an assistant professor at San Francisco State University.

LAURA NIX is an independent filmmaker committed to exploring provocative characters and subject matter. She directed the documentary The Light In Her Eyes, about a Syrian Quran school for women, which premiered at IDFA in 2011, was broadcast on the series POV on PBS, and was included in Sundance’s Film Forward program. Other feature directing credits include the critically acclaimed fiction feature The Politics of Fur, Whether You Like It or Not: The Story of Hedwig, and The Yes Men Are Revolting. Nix co-wrote the Emmy-nominated PBS doc California State of Mind: The Legacy of Pat Brown. Her nonfiction television work has appeared on HBO, IFC, Planet Green, and the History Channel. 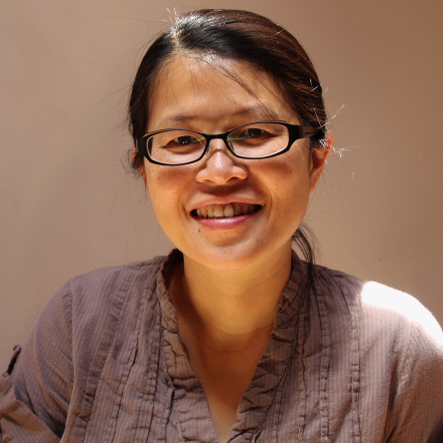 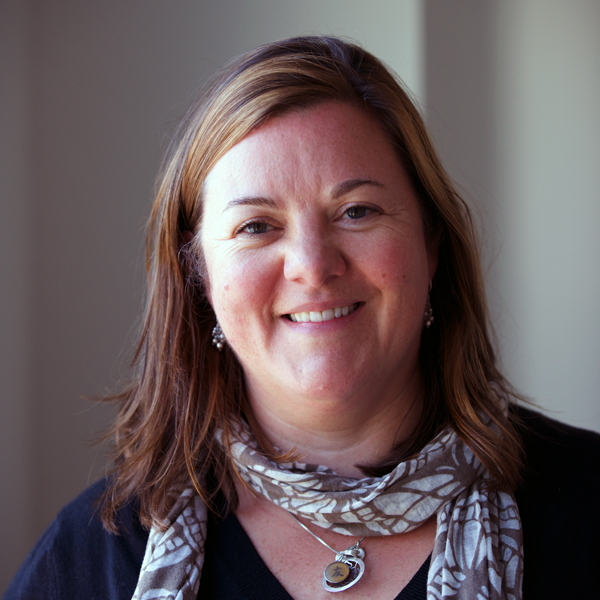