If you are purchasing institutional videos for classroom use or a library, please purchase through our educational distributor, New Day Films.

If you would like to host a screening and/or invite Leo to speak at your event, please contact us at info@walking-iris.com

Mobilizing working-class transgender hairdressers and beauty queens, the dynamic leaders of the world’s only LGBT political party wage a historic quest to elect a trans woman to the Philippine Congress.

What happens when the naiveté of a political rookie clashes with the realities of racial and partisan politics of the South? 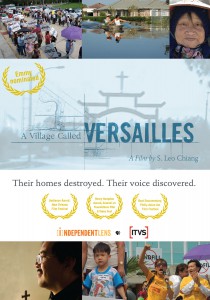 Their homes destroyed. Their voice discovered.

To You Sweetheart, Aloha

Can life begin again at 94?

Two couples – one straight, one gay – cope with the daily challenges of their mixed HIV status